A Storm, a Shaman, and a Jaguar in a Mystical Dream Event 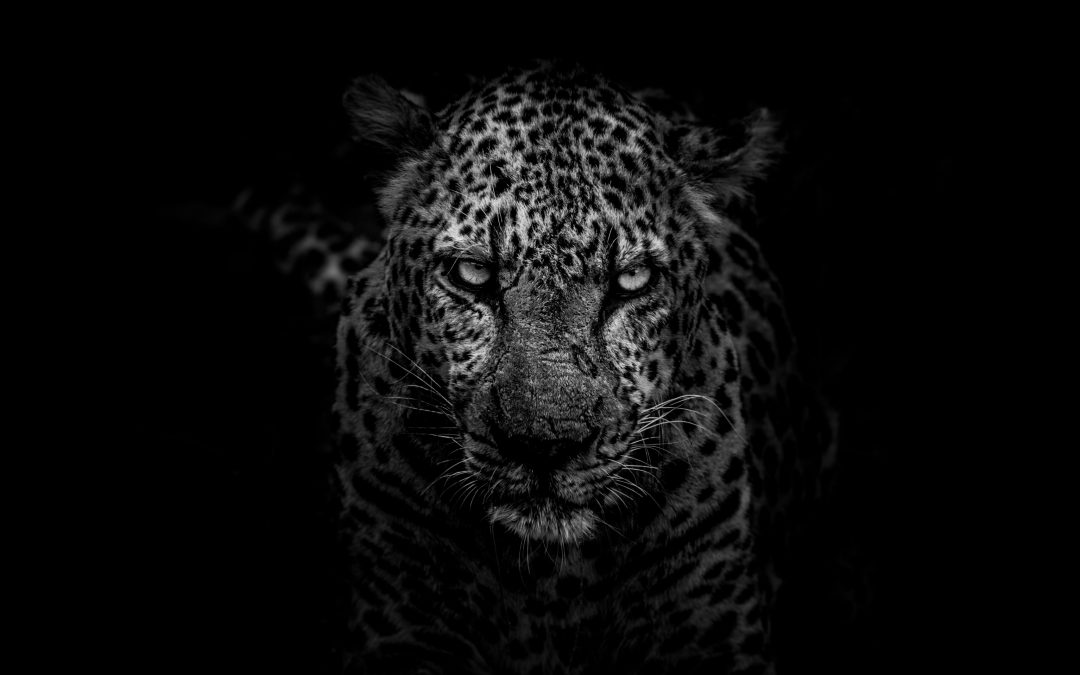 I have been studying mystical experiences, what I call Connection Experience, for just about twenty years now. I became interested in them when, out of the blue one day, I had one. While studying them I have “discovered” a couple of interesting things. For one, everybody has them. For two, even Einstein thought they were important. However, in all that time and with all the experiences I have had, I have never really “resonated” with the Shamanic side of connection. I understand and respect that Shamanism is a feature of traditional Indigenous spirituality. I also understand Shamanism to be a form of Connection Practice; however, not once in twenty years have I ever been tempted to identify with the tradition, much less run down to Peru and go tripping in an Indigenous Ayahuasca ceremony.

Given the general “meh” way I view shamanic things, you can imagine how surprised I was when, just a few days ago, I had a shamanic Dream Event. The dream was fairly simple. In my dream, I woke in my bedroom to find myself in the middle of a raging storm. In my dream, I got up and stumbled around the base of my bed. At the base of the bed, I bumped into a big, strong, silent, Indigenous native elder. I looked at his face, framed by a fancy headdress. He was looking at the wall. I followed his eyes to a wall of shelves. The shelves contained full-grown adult animals. My eyes were immediately drawn to a jaguar, growling and staring at me. I looked directly into its eyes and willed it to calm down, which it did. At that point, I woke up knowing I had just met my shamanic totem.

Now, I know that dream events are commonplace and accepted in Indigenous and many other forms of human spirituality. However, I normally do not pay much attention to mine. But this one was different. This one was shamanic, or at least had shamanic symbols. Given my attitude towards shamanic dreams and totems, you can understand why the event surprised me, and why it led me to ask a few questions.

My first question was, was this an actual Connection Event, or was it merely a dream projection? I answered that question in the affirmative because, by my definition, a connection event is an event or moment in consciousness that feels like “something more” than your normal, day-to-day, or dream-too-dream, conscious experience. This dream event definitely felt like something more than my normal, nightly dream consciousness. It was a vivid event in the middle of a raging energy storm. I received a palpable shock when I bumped into the elder. There was also a clear, felt connection between me and the jaguar on the shelf. It was something special and I knew it and felt it right away. This dream definitely had the feeling of “something more,” and so by my definition, this dream was a connection event.

After I concluded that the dream was a connection event, my second question became, what kind of event was it exactly? Did the dream have a purpose? Did it have a special meaning? Was it a warning of some kind? I did not feel “warned” by the dream, but the dream definitely had a direct, personal, meaningful, and timely message. To be honest, the message was rather mundane and common. I could have heard the same message from any colleague, friend, or even stranger if they sat still long enough to listen to my life story. Still, despite the common nature, there was an obvious and timely message. Thus, I conclude that the dream was there to deliver me a personal and timely message.

Finally, my third question was simply this: why would I, a typical Canadian white male with Central European roots and zero connection to South American traditions, have such a dream? To paraphrase Margot Adler in her awesome book on pagan spirituality, Freudians have Freudian dreams, Witches have Wiccan dreams, and atheists have atheist dreams. If it was a real thing and not just a random dream, you would think the symbols floating in my head would come from a Christian (my childhood religion), Jungian/New Age (my adolescent leanings), or atheist frame (adult rejection of Church God), because these are the frames I was familiar with. Instead, I was presented with symbolic patterns from a culture and a tradition that, beyond rejecting Carlos Castaneda as a fraud and rewatching Disney’s Road to El Dorado, I was not familiar with at all.

To be honest, I had a hard time with this third question. I could not figure out why the dream’s message was presented in a shamanic frame until I realized that it was the odd shamanic accouterments that drew and focused my scattered attention. As I have already noted, the message, though timely and meaningful, was rather mundane. Under normal conditions, in a normal dream, with familiar symbols, I probably wouldn’t have “heard” the message at all, and even if I did, I probably would have ignored it. However, because the dream was presented in an unfamiliar shamanic frame, I took notice and paid attention. Thus, to answer the question, why the South American context, the shamanic dream appeared to be a fancy vehicle designed to make me pay attention to a message that I would not normally have given much thought to.

This seems reasonable enough. Certainly, as Freud and Jung both noted, we all have dreams that feel “above normal” and that are special and meaningful to us. All this becomes difficult to accept when we start to wonder about the intelligence that must be behind a custom dream construction like that. Some scientists will suggest that the dream event emerges from our brain and neurology, and that the dream is therefore sourced in some as yet unplumbed psychic depth. Other scientists will suggest that there is a spiritual source of some sort, a non-local mind, or even a Fabric of Consciousness, as I like to say; but, it does not matter to the basic conclusions either way. I do not need to know where my shamanic dream event came from to know it was a) not a normal dream, b) had a personal message, and c) was organized to attract my attention. This much seems self-evident, and the best explanation I could come up with to understand the dream event I had.