Are you a toxic alpha wolf or a connected human being? 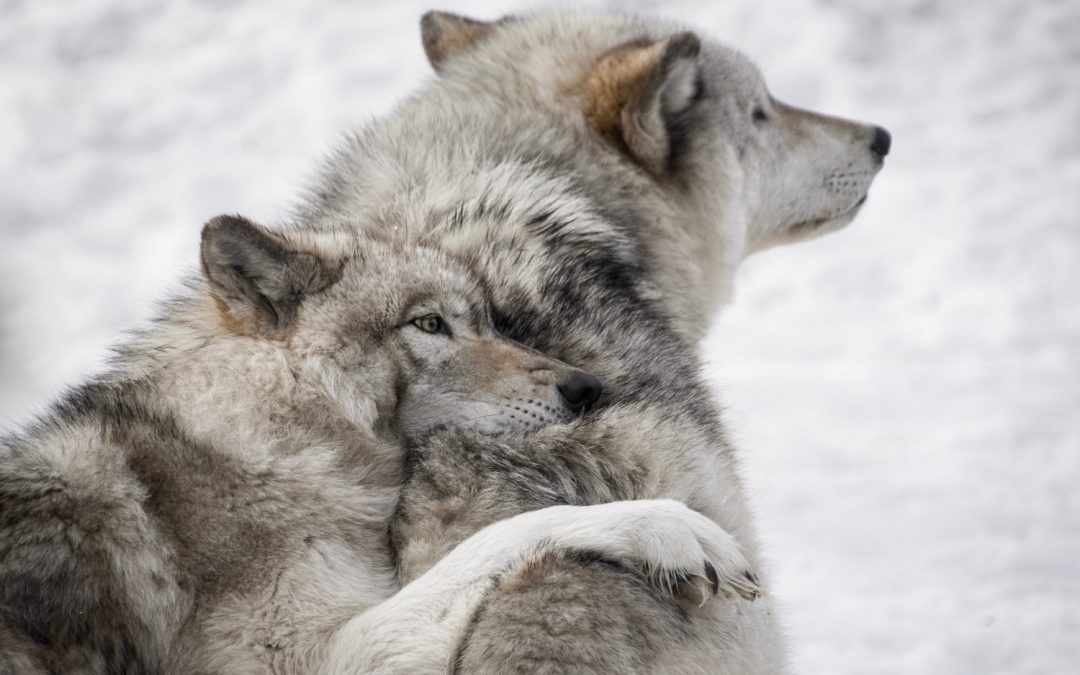 In a previous article, I looked at the scientific error that is the alpha male. There, I noted that alpha behaviour, at least in wolves, was unnatural behaviour created by wolf biologists when they ripped wolves from the wild and stuck them in an artificial zoo lab. In their natural environment, wolves act nothing like the cartoon caricatures Hollywood and the mass media offer up as your arch-typical alpha male.

The enlightened realization that “alpha” wolf behaviour is toxic behaviour is interesting. However, what is most interesting is what modern wolf research indicates about the importance of the environment. As clearly demonstrated in that previous article, environment determines wolf behaviour, wolf personality, and wolf mental health. If you rip wolves from their home, throw them into captivity, and force them to live with a bunch of strangers in an unnatural environment, they develop toxic alpha behaviors. On the other hand, if you leave them alone in their natural environment, they stay healthy and whole.

The obvious and undeniable truth of this basic fact begs three important questions. The first question is academic and follows upon the realization that environment is an important factor in wolf behaviour. The question is, “what exactly do we mean when by the word ‘environment?’”

The physical environment of an organism includes the trees, bushes, rivers, lakes, mountains, and so on In the case of humans, the physical environments also contains the walls, beds, bathrooms, bathtubs, televisions, doors, yards, and all the other “so on and so forth” of the material world that surrounds them. 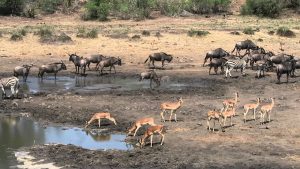 Rather than viewing a wolf pack as a group of animals organized with a “top dog” that fought its way to the top, or a male-female pair of such aggressive wolves, science has come to under-stand that most wolf packs are merely family groups formed exactly the same way as human families are formed. That is, maturing male and female wolves from different packs disperse, travel around until they find each other and an area vacant of other wolves but with adequate prey,court, mate, and produce their own litter of pups. David Mech

On the other hand, an unhealthy environment for wolves is one where they are unable to meet their needs to hunt and socialize with their family.

Healthy environments are important. As we saw in the previous article, when you rip wolves out of their natural environment and put them in an unhealthy zoo lab, they become emotionally disturbed and develop toxic “alpha” behaviours. 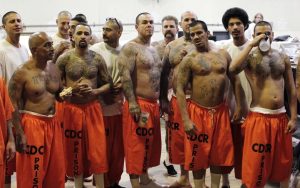 At this point we know the answers to two of the three questions posed. We know what an environment is and we know something about what makes for a healthy wolf environment. The third question, what kind of environments are natural and healthy for humans, is a bit harder to answer.

Obviously, we can rule out jails and residential schools right away. If there is any lesson that wolf research can teach us about humans, it is that incarceration causes emotional and psychological disturbance.

Beyond jails, however, it can be very confusing to sort out, not because philosophers, psychologists, sociologists, and others concerned with human society have not speculated or provided prescriptions, but because so many of them have. Everybody from Plato to Abraham Maslow to Karl Marx have had something to say about what would make for a healthy human environment. We could spend a lot of time trying to dig out what they said, but I think we can cut through the static by simply stating that just like a healthy environment for wolves is one where all their essential needs are met, a healthy environment for humans is one where where all our essential needs are met.

I think this is true for all living organisms. Put any organism into an environment and meet all its needs and it will thrive. Deny it satisfaction of its essential needs, and it will not. It is not rocket science. It is as simple as simple and straightforward as that.

I want to say at this point, just because you have experienced an environment that is less than ideal does not mean that the damage and disconnection are irreparable. They are not. As modern neuroscience is showing, you can teach an old dog new tricks. However, before we get to the question of undoing damage done during a Toxic Socialization process, a couple more questions need answers.

Next up: The Seven Essential Needs of all human beings
Previous: How environment creates the “alpha” male