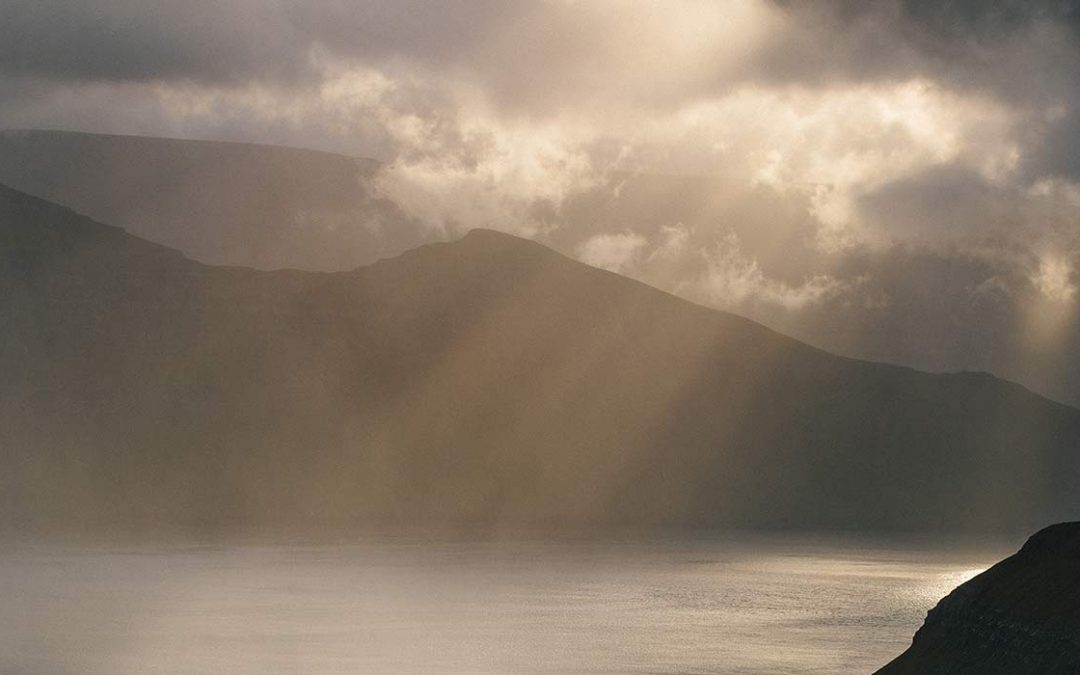 This characterization of religion, while not totally inaccurate, is not a fair representation of the nature of religion, the sum total of human spirituality, or its compatibility with empirical discovery.

For example, this characterization fails to distinguish between religions instantiated and developed by elites, and religions rooted in common “mystical experiences.”

Catholicism is an example in point here. Catholicism emerged out of the progressive teachings of Jesus Christ. These teachings resonated with populist sentiment of the time, and were arguably threatening to the status quo..

Since the elites of the time couldn’t smash the teachings out of existence, they co-opted them. They brought them together into what we know today as the canonical bible. They restricted access to that bible so they could control the meanings. They even went so far as to burn people who tried to provide vernacular access.

The monopoly of the “rich male collective” on the writings that surrounded Jesus Christ was finally broken with the invention of the printing press. This made it impossible to prevent the distribution of popular translations. That did not help the cause. Even though today [the bible is readily available for all to read](https://www.biblegateway.com/), priests unabashedly control interpretation. They select passages out of context and sermonizing them to the spiritually hungry. To this day, organised, institutionalised “big religion” is about opiating the masses.

In psychology, William James wrote ”The Varieties of Religious Experience.” This book is an extended examination of mystical experience.

Sociologists have also been involved. We carved out a space for the study of mystical experience early. Though largely neglected by sociologists since then, there has been sporadic interest.

In the 1970s, we noticed it was there. We recognised its importance. We criticized our psychological fellows. We even embraced its study for a time, and for good reason.

Mystical experience is associated with many interesting outcomes like healing, the expression of bliss, intense happiness, and love, and the development of [progressive political orientations!.

There can be no doubt that there is more to human spirituality than churches and church attendance. There is a “mystical” dimension. There is a realm of spiritual experience. This realm is worthy of our interest, time, and attention.

But, “what is mystical experience?”

What is that “something more?” That is the rub. Some say mystical experience emerges from brain neurology and structure. Others “reject the popular scientific presumption that all modes of human information processing are completely executed within the physiological brain.” Instead, they point to a “source” outside the brain.

Which is it? The answer to this tantalising question has major implications for humanity and our understanding of ourselves. Unfortunately, addressing this question required more than this short introduction.

Most important to note, we can no longer afford to ignore them.

We cannot ignore them because connection experience is a fact and feature of human experience.

We cannot ignore them because connection experience may point the way towards a healthier, happier, better adjusted, and more progressive humanity.

We cannot ignore because opening ourselves to an examination of connection experience is the only way to avoid what my sociological colleague Linda Brookover called the stylized and simplistic understanding of religion and human spirituality prevalent amongst academics even to this day.

*Photo by Marc Zimmer on Unsplash