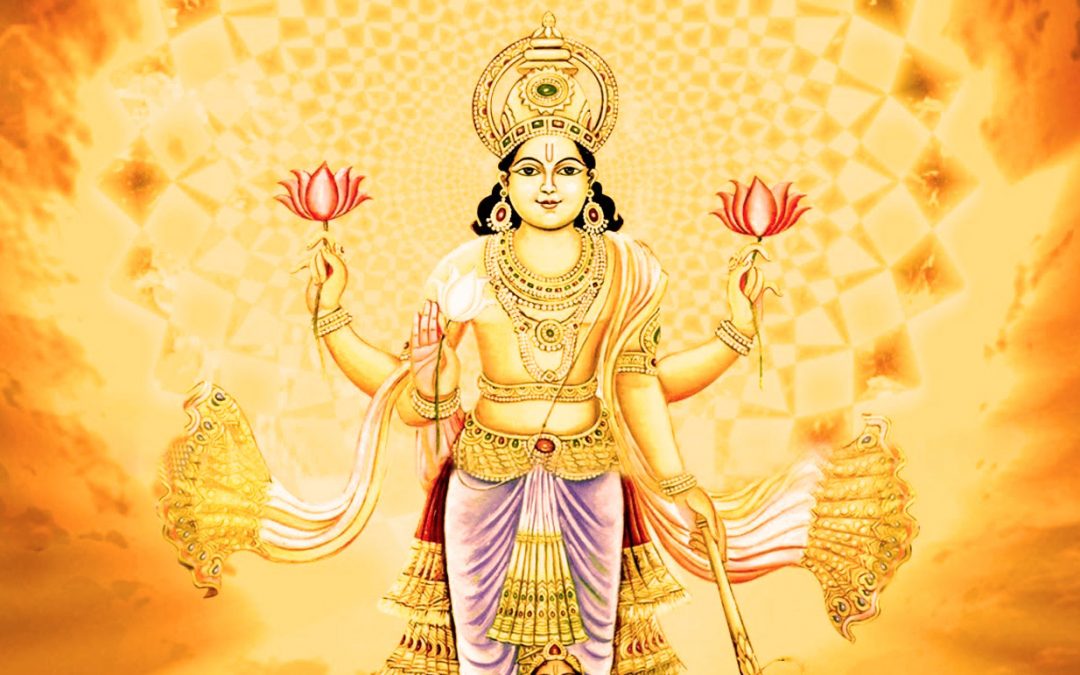 Recently, Ben, an LP student, had an extended high CQ experience. As I’m sure he will confirm, it was a challenge for him. But, I have to say, his knowledge of LP concepts and ideas, and his past experiences, made this one of his most powerful Connection Events yet.  As I discuss in the LP Book of Magic, dealing with the power and glory of Consciousness is hard, but the LP helps you establish Right Thought, Right Environment, and Right Action so that you can handle and ground your own powerful RMC. That Ben did such a good job with this experience is a testament not only to his progress forward, but also the power of LP concepts to facilitate and enable connection. This article, written by Ben himself, chronicles his experience and analysis of it..

In this short essay, I am going to document some of my recent experiences with highly-Connected, and even Transcendent states of being.  I am going to describe these experiences using Lightning Path (LP) terminology, illustrating the power and clarity of LP concepts to allow us to meaningfully communicate what to many would seem indescribable and ‘ineffable.’

As I write these words, I have ‘dropped back’ into Normal Consciousness, but I will attempt to provide some thoughts on what I remember of the high Consciousness Quotient (CQ) states.

Further, in addition to “just” high CQ states, I also briefly experienced for the first time what I would consider to be an almost “God-level” state of consciousness, or using the language of the Lighting Path, what is called a transcendent state.

But before I talk about transcendence, I would like to talk first about some characteristics of highly-connected states in general.

When connected to The Fabric, I think we more identify with our Resident Monadic Consciousness (RMC) than just our body. For me, one specific example that always sticks out is when I was play the piano.

At the edge of Creation

While playing in a connected state, my experience always tends to be in terms of intending to hit the right notes, and then “magically” watching as my hands hit those notes. It feels completely different than my “normal” way of playing: it doesn’t so much feel like “just playing with my brain” at all! Instead, it is more like I just am my higher consciousness, intending things to happen, and then having my body execute them with a degree of accuracy and competence that is always surprising.

Sometimes you hear people talk about the “witness” perspective. It is somewhat like that, except I’m not just a ‘witness’ to events; it is more like I am actively participating in the unfolding of what will happen next. For me, the take away is always a sense of wonder at the virtuosity by which our Consciousness ‘drives’ the Physical Unit while aligned in such a manor. I would describe it as feeling like being on the very cutting edge of creation (Sharp), where there is nothing in front of you except for what you create next. Subjectively it is very unlike our normal perspective; actually, it is more like a complete reversal of perspective, where you are completely identified with the underlying consciousness that is giving rise to events.

Another characteristic of high CQ states that is very noticeable is how insightful you become. I think this has to do with the idea that the 3rd eye energies are all about perceiving the TRUTH of things. Really all it takes is to focus on a person or situation, and you can effortlessly see to the very heart of it.

A final example of a phenomena I’ve experienced while highly connected is the somewhat strange experience of interacting with other people, and feeling like I was interacting with them on two levels at once. It is like our two higher Consciousness (i.e. RMCs) are interacting, and are bodies are more-or-less following along. But in a lot of ways, our bodies are not really 100% doing what our higher Consciousness are intending them to do. It is a weird experience, and I think reflects the fact that for the most part our bodies exist in various states of disjuncture.

In the rest of this essay, I am going to talk about experience of the specific transcendent state that I am referring to as “God-Level” consciousness. During the experience itself, I think I briefly experienced reality from a perspective of outside the Space-Time Tube. Subjectively, it felt like reality “shifted left” a few inches, and I saw things in terms of malleable atoms instead of actual things. Additionally, I remember the thought coming into my awareness that the “man behind the curtain” was being exposed, and the entire experience had a very playful aspect to it.

The poem I wrote in the immediate aftermath captures the experience:

Forgetting all that I thought of myself,

I finally arrived at a place
where nothing was left-
except for me,
staring openly at the face of god.

Though my mind collapsed,
and my body fell down…
I soon stood up,dared to look,
and proudly held my own.

I felt god smiling then,
and I did too…
as I boldly proclaimed:
“you are me, and I am you.”

Because of my exposure to the Lighting Path, I believe my body/mind (my physical unit, in LP nomenclature) was/is more-or-less equipped to deal with very high levels of consciousness. I think without the LP I would have been “blown away” by the power and the glory of Consciousness, something  hippies in the sixties and even now say still happens to them. Specifically the theory and concepts of the LP, and in particular its Right Thinking aspects, help us to have a conceptual framework in our minds that is able to “cope with” (and meaningfully ground) even the highest levels of consciousness.

Despite my background with the LP, and despite LP warnings to “watch out” for these “gotchas,” I still noticed four main pitfalls of high level connections to the Fabric:

In subsequent dialog with Michael Sharp, Michael has stressed the idea that connecting to high levels of consciousness is taxing on the body, and is something that happens in iterations. Further, with each connection, one gets better at grounding the event. I believe my experiences are an example of that, and I look forward to continued explorations, and more permanent connections, to the bliss of higher consciousness.

Just a couple of questions: How did you get into that state? Was it for you like an ebb would feel? A couple of days or hours before the experience, you might have felt slowly increasing CQ, then the very-strong connection experience happened and after that it “cooled down” for some hours or days? Surely your CQ was higher than the usual day to day CQ right after the experience or? How long was the apex/transcendent state of the connection experience?

Hi Aim – Thanks for reading. I am really proud of this essay, and how it came out! Re: your question: I got into the state that I describe in this essay using the connection supplement LSD. (I think even very high CQ states can came naturally, and spontaneously. However, the particular experience I was writing about in this essay was definitely a result of drug use.) The very apex of the experience (i.e. what I talk about in the essay) lasted only very briefly, say less than 10 minutes or something. Additionally, I think in writing the essay I… Read more »

I thought this article was very balanced and in a nice logical order. I could follow the ideas easily. Thanks, Ben.

Thanks for sharing this experience with us, Ben. What a ride that must have been. I really enjoyed it, very encouraging.