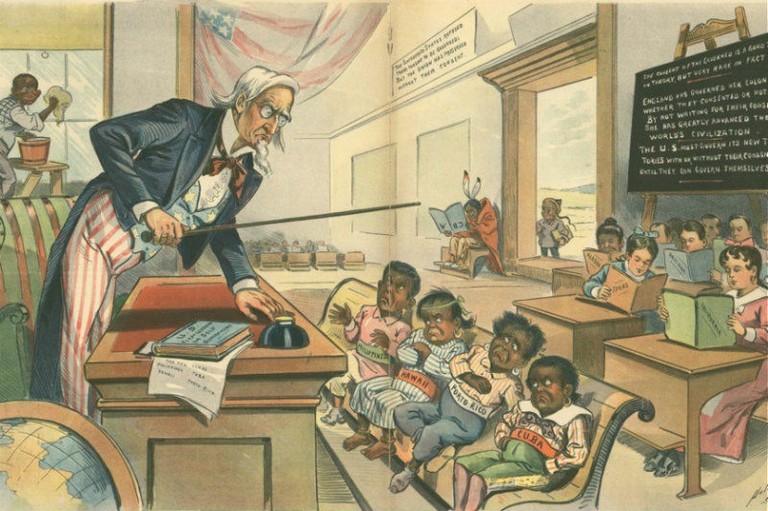 Here’s a movie suggested by Mohini. It concerns Western education which, as pointed out in the documentary below, has been a weapon used by capitalists to engage in a centuries long practice of spiritual, emotional, and psychological colonization. Essentially, the western education system is used not to uplift and improve, but to impose uniformity and conformity on native populations so they can be forcibly inserted into The System. The consequence of this psychological and emotional colonization is the destruction of culture, language, indigenous knowledge, and self-esteem. We don’t notice this in the West because, like a frog in a gradually boiling pot, by the time we realize it, we’re either too old to do anything about it, or too burnt to try.

The documentary is paced a little too slow, but it’s still worth watching.