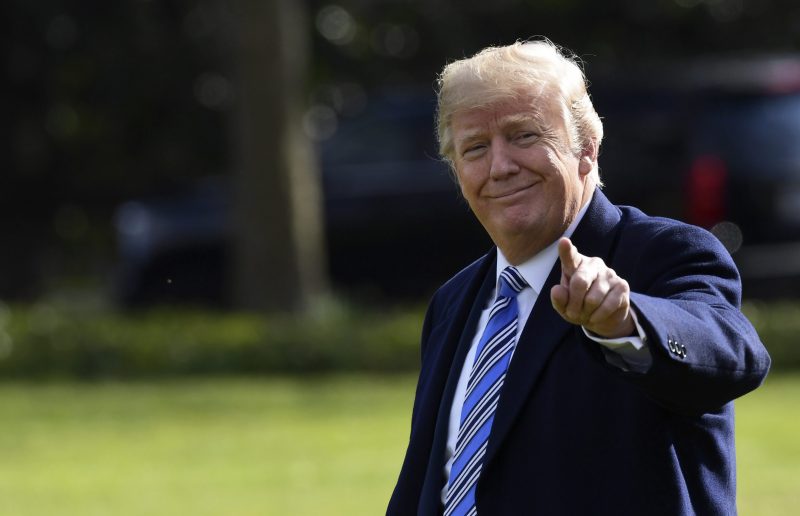 An article about healing and awakening. If you’re a typical “alpha type,” and if you use concepts like “alpha male” to justify and normalize your behaviour, you may need to rethink your self-image. Alpha is not healthy behavior. It is pathology rooted in childhood and environmental trauma.

Growing up in a rinky-dink Canadian city, I was tortured a lot. Part of the problem was that I was stunted by an environment filled with second-hand tobacco smoke and devoid of nutritious food. Consequently, I was small and weak. Not surprisingly, I was targeted a lot, bullied really, by students and teachers.

In almost every year of my Catholic education past Grade 5, I have memories of abuse heaped upon me by all those in my life who were bigger and stronger than me. Since I was a stunted child, that pretty much amounted to everybody. Mine was not a pleasant childhood.

Of course, I cried and complained at first, but I quickly learned to stuff my tears. I, like most others, was taught to believe my pain and suffering was the “natural order” of things. The strong rise to the top. The weak suffer and decline.

My victimization was the natural and inevitable result of my “beta” status. No sense shedding tears or blaming the aggressive alphas. Like Eric Trump said a couple years ago while bragging about his “alpha” daddy’s assault talk — that’s just what happens when “alpha personalities are in the same presence.”

No doubt we have all heard, and perhaps have even used, the term “alpha male.” Ever since biologist David Mech first coined the term in 1970, certain types of aggressive and dominating behaviours, and even certain types of economic systems, like capitalism, have come to be associated with the “alpha” type.

Alphas are not natural at all

The basic idea is simple. The alpha, the “strong dog,” fights and bites his way to the top where he leads the pack and enjoys lots of food and sex, while the betas simper and grovel at the bottom.

Since Mech coined the term, those wishing to justify aggressive, dominating, competitive, exploitative, even assaulting behaviour may adopt the alpha appellation, like a badge of evolutionary honour.

It seems sensible enough, especially since it is based on natural biology. The only problem, according to an older and wiser Mech, is that alphas are not natural at all. In a video he posted on Youtube in 2008 (presumably because, despite numerous pleas, his university publisher won’t stop printing his book) he admits he was wrong.

“The term ‘alpha’ isn’t accurate when describing most of the leaders of wolf packs,” he says. The term implies that alphas “fought and competed to get to the top” whereas in fact, the actual opposite is true. “The social interactions among members of natural wolf packs are much calmer and more peaceful,” says Mech.

There is some dominant/subordinate behaviour, but it is nothing like so often assumed. It is more a family hierarchy, with mom and dad at the top, and children flowing in right behind. It is more about ensuring family survival.

This is especially obvious in times of food scarcity where “alphas” dominate in order to ensure food goes to the pups. As Mech says, “ …the most practical effect of social dominance is to allow the dominant individual the choice of to whom to allot food.” Parents, “both dominate older offspring and restrict their food intake when food is scarce, feeding pups instead.”

As it turns out, alphas don’t compete their way to the top. As Mech says, in nature, all a wolf has to do to become an “alpha” is mate with the opposite sex and produce some offspring, “becoming the natural leaders that way.”

In reality, wolves don’t prowl around like some cartoon depiction of savage beasts. Instead, they act like healthy parents.

They assert wise authority to guide and preserve the pack. This is a much different behaviour pattern than we typically ascribe to them. I’m not even sure “dominance” is the most appropriate word for it anymore. Parenting seems much more appropriate.

If there is no such thing as an alpha wolf, if an alpha is really just an attached and involved parent, why did Mech coin that term in the first place?

It was a beginner’s science mistake. Biologists over generalized. They took observations of captive wolves, observations that wolf biologists had been making ever since Rudolph Schenke’s 1948 “Captivity Observations,” and they took it too far.

They assumed that what they saw in a zoo was the same behaviour that they would see in nature. They were wrong.

Even though Mech takes full responsibility for the term, we should not blame him. He was a student doing what wolf biologists had done for decades. Nor should we be too hard on the biologists who made the mistake. Science is all about correcting mistakes. We don’t blame scientists for doing what they are supposed to do. We support them so they can do their important jobs.

Still, the error does raise a couple of important, and I imagine for some quite difficult, questions. If alpha behaviour is not natural behaviour, then what is it really?

And what about all the human “alphas” who have adopted, or been assigned, the alpha appellation. What does that term really mean?

Emerging research suggests that alpha behaviour may be the result of emotional disturbance caused by the stressful and generally objectionable experience of captivity.

Wolves in captivity are strangers to each other. They have lost their important primary attachments, are dealing with lack of control over their environment, and may even be experiencing lupine PTSD.

Losing your pack, for whatever reason, and getting dragged into captivity would certainly qualify as trauma. In this context, the alpha behaviour wolf biologists observe in zoos certainly qualifies as emotional pathology.

This brings us to the second question which is: If alpha wolf behaviour is an as-yet-to-be-understood lupine emotional pathology, what about the proud human who adopts the term alpha?

For reasons obvious to anybody who has ever been victimized by the alpha types, it is an important question. There are some tantalising clues. For example, we are learning that childhood stress and neglect (“toxic socialization”) impact our neurology, psychology and emotional health in complex ways.

When you consider the types of questionable activities that alphas get up to in their quest to the top, when you consider the plausible hypothesis that alpha wolves may be traumatized puppies and when you see the neurobiological and emotional damage experienced by neglected and traumatized children, you naturally ask, what about the alphas in our lives and in political office?

What’s really going on? Are we witnessing the alpha pinnacle, or are we dealing with an addicted and traumatized puppy?

Unfortunately, scientists are just beginning to explore the question. Are the antics of the school yard bully an indication of some kind of empathic damage? Are the “stomach-churning” sexual assaults of “senior figures from business and politics” neurobiological dysfunctions? Are the antics of the “top dog” indicative reflections of a toxic childhood?

It’s an important question that, given the increasingly ridiculous state of our realities, I feel we all need to be asking right now.

This article was originally published on The Conversation. Read the original article.