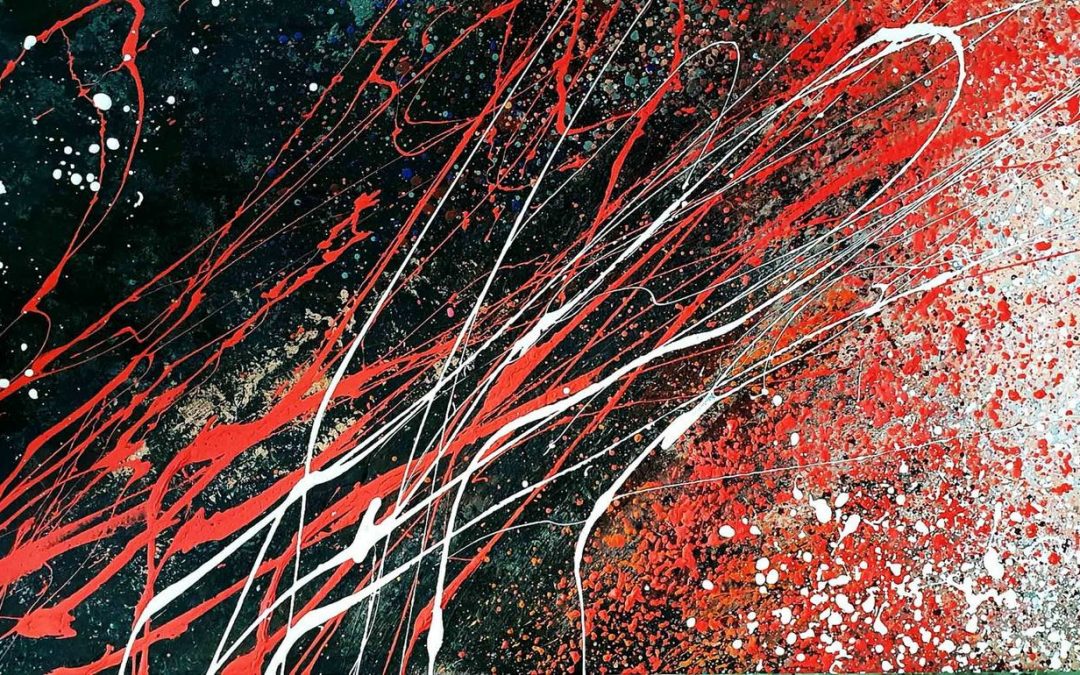 I’m just about 90% of the way through a rewrite of my Sociology of Religion course. One of the arguments I make in the course is that religion is an institutionalized attempt to answer life’s Big Questions, but that it is hijacked by special interest groups, like ancient Persian high priests, Roman Emperors, and even the boys in your local Freemason lodge, for venal financial and political purposes. I’m not going to go into details about all that here except to say, I’m not the only one who thinks that way. Enter Father Juan Carlos Gavancho, a priest who was fired from his job in LA after he delivered a sermon critical of the Catholic Church.

What did the good father say to get himself canned? He basically called out the abusive culture of the Catholic Church. He called those who aided and abetted pedophiles traitors to the Christian faith. He called out their toxic culture of silencing and abuse. He appealed to the laity to take action and rise up. You can find the full homily here. As he says:

His sermon is really quite remarkable. In it, he points to a pervasive toxic culture of abuse in the Church, where the men in power use economic sticks and psychological tricks to punish the priests and bishops who speak out and speak up. He says priests and bishops who speak, who “make waves,” who do not “go along with everything,” who are instead faithful to the truth and to Christ, “live a life of great suffering” that is “difficult” and “not fun.”

You need to pray for discernment, to pray for the Church, to pray for you, for your children. To pray for your priests, especially for so many bishops who are good, still, and priests who are good, faithful. Who have suffered greatly all these decades, and all these years, being moved from one parish to another because they were preaching the truth, and the pastor or the bishop didn’t like that, so they moved to another place, and another place, living a life of great suffering — they are there. And it’s not fun. It is difficult. You cry a lot, because you feel lonely. Forgotten. Despised. Only because you wanted to be faithful to Christ, but your speech, and your homilies didn’t fit with the ideas of these people who wanted to destroy the Church, and who wanted you to say nice things to the people. Don’t make waves. Just go along with everything. Don’t make people nervous. Just, you know, speak about general things, so people are not aware of what’s going on.

He makes this sermon and he knows he’s walking on thin ice by doing so. He wants to say more, but he is afraid to for fear that he will be kicked out.

“There are more things I want to say, but I don’t say it because I want to be here next week.”

The Church’s response to this priest is abrupt, demeaning, brutal, and pretty much exactly what Father Juan Carlos Gavancho expected. Two days after his sermon, he was literally thrown out of his home. His ejection was so fast, he barely has time to collect his things. It was so abrupt, he was forced to spend the night in the hotel.

The pastor of his parish, Our Lady of Sorrows in Santa Barbara, asked him to meet privately at 6pm on Tuesday, two days after delivering the homily. The pastor told him that he had to get out of the rectory that evening. The parish will pay to store your things for one week, Gavancho said he was told, but after that, you’re on your own. Gavancho spent that night in a hotel, with as many of his belonging as he could stuff into his car stored there.

Unfortunately, the abuse didn’t end with his termination. His story was picked up initially, it seems, sympathetically by The American Conservative, but he suffered character assassination as a consequence. In the hopes that readers would not take his story seriously, he was described in way that patriarchs talk about women, as “difficult to get along with,” “not good with money,” full of drama” and “ just looking for people to feel sorry.”

Father Gavancho’s experience may be horrifying, especially coming at the hands of a Church that is supposed to represent the love and compassion of Christ, but is it really so surprising? The Catholic Church’s protection of abusers is well known, and to this day, they continue to avoid real solutions. Any institution, any culture, that tells its members they will go to hell if they do not follow the rules, any institution that finds a way to protect adults that sexually abuse children, cannot have a healthy core. It should come as no surprise, therefore, to find that the authorities inside lack empathy. It should come as no surprise to hear that priests who speak out “live a life of great suffering.” It should come as no surprise to hear Father Gavancho is afraid to speak out with the full truth.

I mean, wouldn’t you be?

If you thought that speaking out would get you fired from your job and kicked out of your home, if you thought your character would be assassinated and your voice mercilessly silenced, would you not be afraid to speak out? As the collective record clearly shows, the answer to that question, if you are like most people, is yes. Yes, you would be afraid. Given a choice between speaking out against abuse or staying silent as the proverbial lamb, if you are like most people, then no, you would not speak out.

But who can blame you? Who can blame anyone? I mean… this is not a game. Just look at what they did to Juan Carlos. Our reputations, our jobs, our families, even our personal survival is at stake. Step out of line and sing a different rhyme and they will crush you into a financial and psychological pulp. It is not cowardice that prevents us from standing up, it is prudence. We are not wrong to think about ourselves, our children, or our family; we are smart, and wise, and true. Who wants to end up like Father Juan Carlos, after all, a fired and feminized wreck.

Still, when you look at the bigger picture, you see, the Earth is literally on fire, and children are probably still being abused within the Church, so at some point real soon, alot of people are going to have to stand up, and allot of things are going to have to change — else I fear we’ll end up like Plato’s Atlantis.

It won’t be easy, of course, and there may be some struggle, but in the long run, standing up is the only way to take back control of the planet from the abusers, and save ourselves from almost certain disaster.

We are here to change the world, not the world to change us. We are the light of the world; we are not equal with the world. We have Christ. We have the truth.

To that I’ll just add, if we work together, we have the power, the skill, the ability, and the truth we need to get the job done.