Thomas Szasz and the Myth of Mental Illness 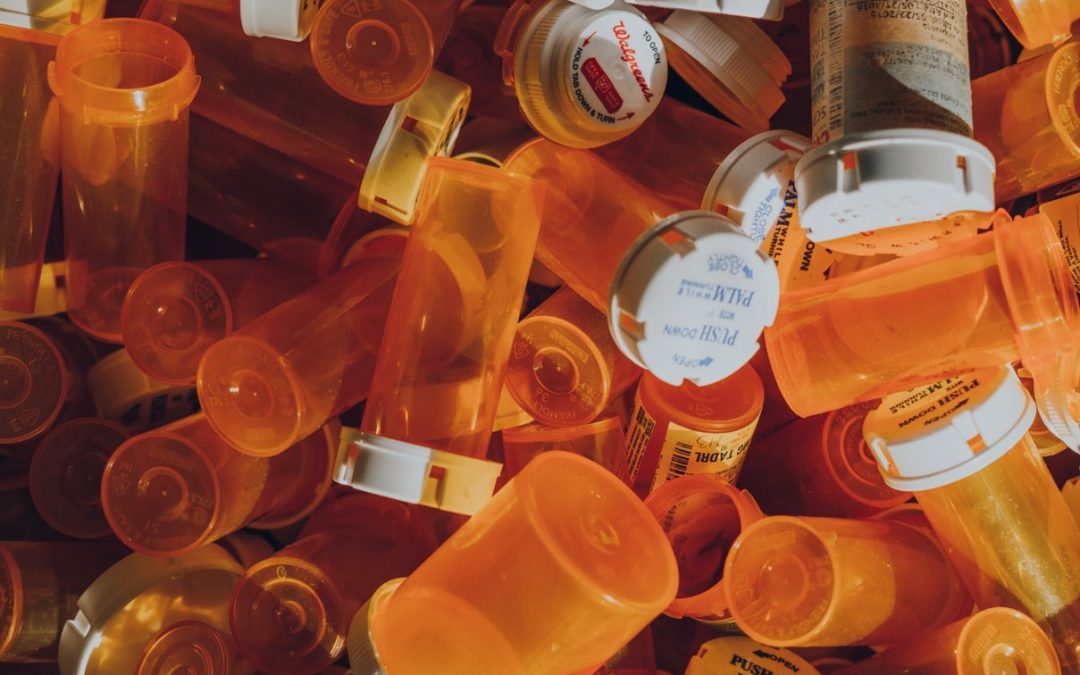 A review of the sociological classic, “The Myth of Mental Illness.”

Persons said to have mental diseases…have reasons for their actions
that must be understood; they cannot be treated or cured by drugs
or other medical interventions, but may be helped
to help themselves overcome the obstacles they face.
Thomas Szasz, The Myth of Mental Illness

In 1961 Thomas Szasz published a book entitled The Myth of Mental Illness. In this book, he basically argued that the psychiatric diagnosis of “mental illness” was a self-serving act of ego-aggrandizement and obedience to the System.  He said it quite bluntly when he said that “it is a lie, an error…a naive revival of the somatic error.” It is “political and professional self-interest united in turning a false belief into a lying fact” (Szasz 2010). Specifically, he says psychiatry is a System process that, much like the French guillotine makes it easier for the condemned to die, and easier for the executioner to carry out the deed. Put another way, the labelling of behavioural disturbances as mental illness makes it easier for the “socially downtrodden–to be ill and die.” In particular, he says that the psychiatric and psychological diagnoses of something as a “mental illness” is a way to obscure the pain, suffering, and disjuncture that lies behind it. It is a way to obscure the “moral and political,” and also traumatic, nature of “mental illness.” I would say it is a way to obscure the psychological and neurological damage done by The System. It is a way to press those who are damaged by the System into ignorance and silence so they can die quietly, without causing too many problems for the system.

Psychiatry is “an arm of the coercive apparatus of the state. And this is why today all of medicine threatens to become transformed from personal therapy into political tyranny.”

In his book, Szasz used Shakespeare’s Macbeth to underline this point, suggesting that Lady Macbeth’s “mental illness” is the result of guilt and shame caused by the disjuncture of her own murderous acts, and not some medical disease that can be cured, as her husband hopes it would be.

Was the categorization of behavioural and emotional disturbances as mental illness a politically and egoistically motivated categorization designed to heighten the status of the profession and obscure trauma caused by the System. You can decide for yourself if you choose to pick up the book, but he makes a pretty strong case.

What about his notion that mental illness does not exist? He based this argument on the idea that a lot of what is typically described as a mental illness is not really an illness in the biological sense. That is, mental illness is not the body’s reaction to a disease1 of the body, specified or not, but a reaction to “problems of living,” as he put it. He was only partly right about that. In some cases, there are no underlying pathologies that one can point to. For example, a child that develops an attachment or anxiety disorder because his parents are never around cannot be said to have a disease or an illness. Rather, the child is experiencing an adaptive biological response to the actual (or potential) neglect of one if its Seven Essential Needs. I say adaptive here because the anxiety, whining, and clinging characteristic of a child struggling with attachment are not pathological but adaptive. They are the child’s attempt to cajole the parents into staying. Suggesting that they are pathological in any way is the cardinal, formative, sin of psychiatry.

On the other hand, and this is important, nowadays we know that one’s environmental experiences (at home, at school, at work) impact the neurological constitution of the body’s brain and central nervous system. To put it simply, bad environments cause the brain to change, just like good environments do. Environments lead brain neurology, meaning they cause the brain to rewire. Bad environments can even cause brain damage if the trauma one experiences is sufficiently severe and chronic. At the point where chronic assault or neglect begins to change the wiring of the brain, we might be justified in saying that an anxiety “disorder” is a mental illness. I say “might” here because we would be much more correct to say the psychiatric “disorder” is an (functional or dysfunctional) adaptation to chronic psychic or physical assault, and chronic neglect of our essential needs. A functional adaptation would be one that leads, in the case of the anxious child, to the parent’s staying home. A dysfunctional adaptation would be one that encourages the parents to separate from there needy child even more. In my not so humble opinion this is a simple, elegant, eminently testable, formulation that is devoid of morality, subjectivity, and self-serving egoism characteristic, as Szasz said, of psychiatry, at least when he was writing his book.

It’s been almost sixty years since Thomas wrote his book condemning the psychiatric and psychological establishments for their self-serving misconceptualization of human psychic trauma. So, a reasonable question to close this off is, “has anything changed?” Not for a long time, sadly, but recently, things have begun to change. When a client comes to see a psychiatrist or psychologist, these professionals used to ask the question “what’s wrong with you?” Now, however, they are beginning to ask the question “what happened to you?” It’s a slow start but the reconceptualization is beginning to pick up steam. When this reconceptualization finally inches its way to the accelerating curve of the exponential distribution, it is going to revolutionize psychology and psychiatry so much so that, word to the wise, those who continue to rely on outdated conceptualizations will be seen as liabilities to the discipline. 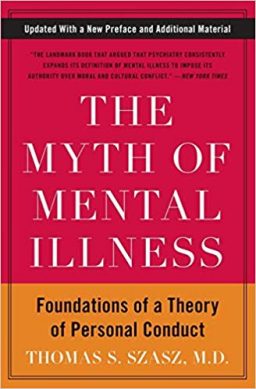 1A disease is a “affliction of a specific organ or the entire body due to a harmful microorganism such as bacteria or virus, injury, chemical imbalances in the body, exposure to toxins, and production of immature cells. Examples of diseases are cancer, fractures, diabetes, cirrhosis, and psoriasis, among others.” Note, these definitions are taken from (DocDoc n.d.)

I’m so looking forward to reading the book. The synopsis gives me kind of an idea of what I’ve observed from other professionals in this field in my attempts to understand and heal, which will be reserved until it’s review entirely.