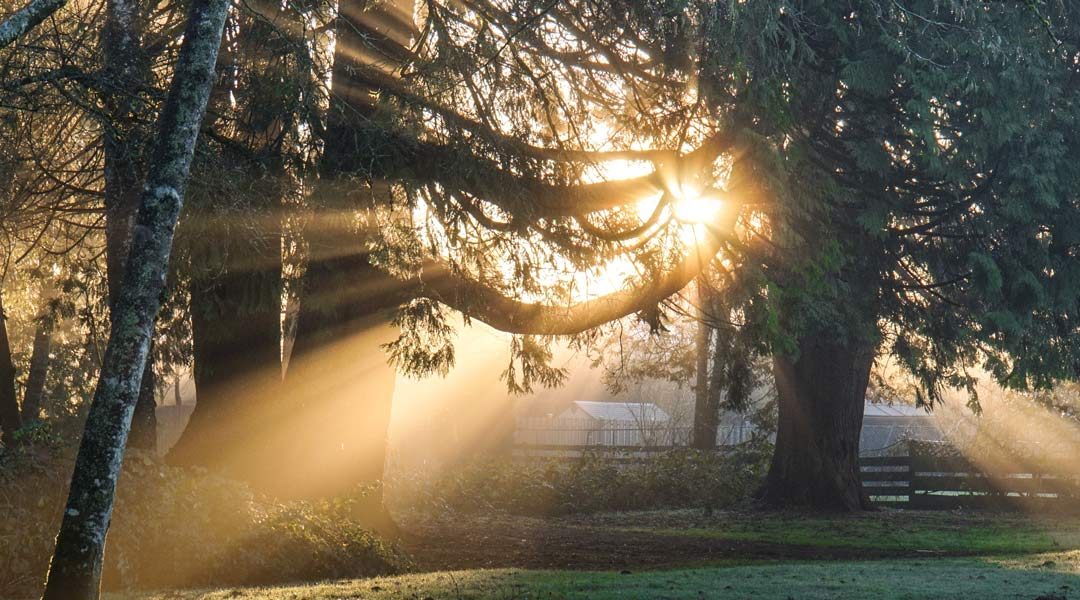 If you asked, most people would say that scientists are all atheists, that they reject religion and human spirituality in toto. Logic, empiricism, and method lead, they will say, to the rejection of spirituality as nothing more than personal delusion. In fact, that’s not true. Here is a research study examining whether scientists are all atheists, as is commonly believed. As it turns out, about 26% of scientists in top universities have an Identity Consistent Spirituality consistent with what we of the LP call Authentic Spirituality. As the authors say, scientists show a spiritual impulse that is marked by a search for truth compatible with the scientiﬁc method.” In general, scientists reject theism (they are Spiritual Atheists, as the authors say), i.e., the reject belief in a personal God. However, they embrace spiritual experience, connections to nature,  and a spirituality that is “individual, personal, and personally constructed,” meaning they build a spirituality that makes sense logically and empirically, and that makes sense for themselves.

Photo by Darren Bockman on Unsplash