Authentic Spirituality is about more than just spiritual concepts and spiritual practice. Authentic spirituality requires you to learn the truth about all things, and to take action to imrove things and change. On the LP we call this process of learning the truth about all things Psycho-Social-Spiritual Training, or PSST. This page includes movies and documentaries that can help you increase your psychological, sociological, and spiritual sophistication, which will in turn help you to heal and connect. You can suggest items for this list, or discuss and share your thoughts, in this LP forum thread. 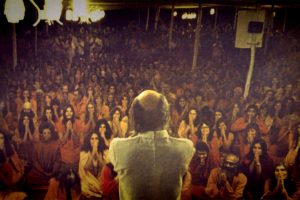 Wild, Wild Country. What do you get when you take a damaged bodily ego, irresponsible use of Connection Supplements (Osho liked his nitrous oxide), and spiritually naive Western white folks? You get Osho, a man whose 96 Rolls Royce automobiles, militarized “spiritual” complex, and bizarre attempts to colonize a spot of land by poisoning the locals, speaks volumes to the problems with spirituality on this planet. Despite numerous red flags, people threw money at this man and, to this day, some still follow this charlatan and his teachings. Strong words? Don’t defend a monster, and don’t ignore the red flags. Osho fails to provide a solid foundation (see the Seven Pillars of Authentic Spirituality) and ends up harming many people along the way 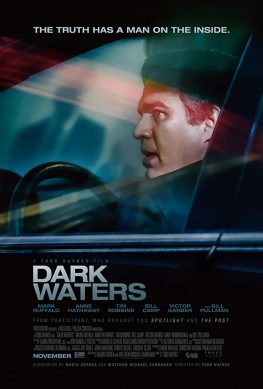 Dark Waters is a film staring Mark Ruffalo about the chemical giant Dupont and how it covered up the toxicity of its “Teflon” material. It’s an awesome film that shows you a bit about how our society enables corporations to harm others, and the dirty tricks corporations use to stop the people from fighting back. It also shows how we’ve all been poisoned by business people addicted to the almighty buck.

You can read the Reuters report that documents the settlement of a decades-long legal action against the company. And oh ya, throw out your Teflon pans. Dark Waters is on Prime video.

Neoliberalism: WTF
If you want to understand the current geopolitical scene, without all the BS from Facebook and Youtube trolls and propaganda artists, spend 30 minutes with Tom Nicholas. He’ll explain to you Neoliberalism, what it is, where it got started, and why its so important. After this video you will see Donald Trump, Hillary Clinton, George W. Bush, and all the other political jokers for what they truly are, elitists operating a System that benefits the few while impoverishing the many. Watch Neoliberalism: WTF along with the Netflix documentary The Family. 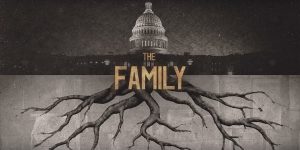 Here is an awesome, and incredibly disturbing, documentary on how fascist power is wielded and developed. In this series, “The Family” is exposed. In this film, you can see how “The Family” (rich and powerful white men) co-opt and indoctrinate young people into structures of power and control (i.e., The System) designed to enrich the chosen few, while impoverishing the rejected many. Here you can see how The Family protects its members, even if they are engaged in illegal activity, and how their use and abuse of power is justified and excused. Most disturbing is the clear goal statement of the handlers and trainers, which is a return to Feudal systems of power and control with a patriarchal “king of the world” on top. A great sociologically informed documentary, and a useful adjunct and remarkable confirmation of everything in the Rocket Scientists’ Guide to Money and the Economy. Don’t miss this one.

This is a documentary about sweatshops and Fast Fashion. If you don’t know what fast fashion is, it is “inexpensive clothing produced rapidly by mass-market retailers in response to the latest trends,” and it’s a human rights and environmental disaster for the workers who produce it, the countries where the waste is dumped, and the entire planet as well. Worth knowing about this if you want to save the planet. 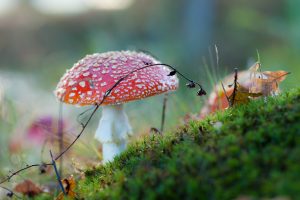 Tools of Creation Science is advancing quite fast these days. A recent Nature of Things documentary, The Kingdom: How Fungi made Our World, demonstrates how Fungi are responsible for creating dirt from rocks but also complex nutrient and communication networks that enable plant and forest life. The take away from the documentary is clear; without fungi to operate on the physical environment, there would be no life on this planet. Seeing the complicated web of life supported by fungi, I couldn’t help think of the Gaia hypothesis at points. and I couldn’t help realize just how complicated and interdependent life on this planet really is, and how close we are to reaching the absolute limits of the System as is. The time for change is now. 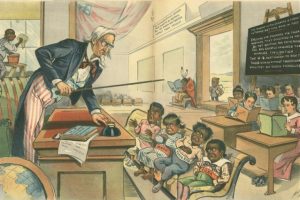 Schooling the World. Here’s a movie suggested by Mohini. It concerns Western education which, as pointed out in the documentary below, has been a weapon used by capitalists to engage in a centuries long practice of spiritual, emotional, and psychological colonization. Essentially, the western education system is used not to uplift and improve, but to impose uniformity and conformity on populations so they can be forcibly inserted into The System. The consequence of this psychological and emotional colonization is the destruction of culture, language, indigenous knowledge, and self-esteem. We don’t notice this in the West because, like a frog in a gradually boiling pot, by the time we realize it, we’re either too old to do anything about it, or too burnt out to try. The documentary is paced a little too slow, but it’s still worth watching. 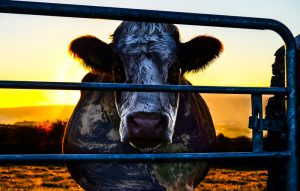 Cowspiracy. A link suggested by Vayda. It is a Netflix documentary about the dysfunctional meat industry and its horrible impact on the plant, the animals it slaughters, and on own physical body. If you are still eating meat, you should probably watch this presentation.