The times they are a changin – Bob Dylan 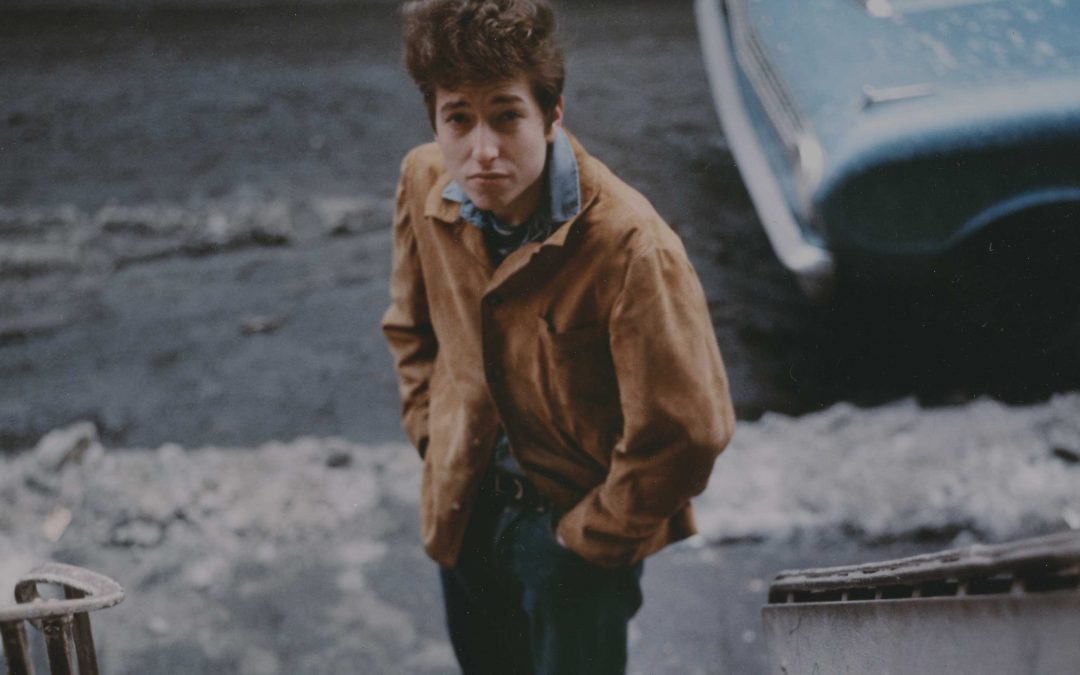 This song is most certainly talking about the collective awakening that was occurring in the 60s and 70s, before The Family shut it down. Had the sixties awakening continued and spread, humans would have almost certainly transformed the world as humanity moved ever forward towards stronger and stronger connection. Perhaps after listening to this song you will agree that we are all living through another “time changing” moment. My only question is, and I’ll guess we’ll have to see, is does it get shut down again, or this time, do we move forward for the big win.

Come senators, congressmen
Please heed the call
Don’t stand in the doorway
Don’t block up the hall
For he that gets hurt
Will be he who has stalled
There’s the battle outside raging
It’ll soon shake your windows and rattle your walls
For the times they are a-changing